Science is beautiful when it makes simple explanations of phenomena or connections between different observations.

It has been said that advances in science come not from empiricism but from new theories. With this thought in mind, A General Theory of Behaviour has the potential – or so I aim to convince the reader – to advance understanding of human nature and to integrate the discipline of Psychology. In A General Theory of Behaviour I explain why this is (a) necessary, and (b) possible.

I think the majority of psychologists agree that integration is necessary. Fragmentation has been a longstanding and difficult problem for Psychology. Over more than a century, fragmentation has been called a ‘crisis’. The problem has been described thus: “a nexus of philosophical tensions, which divide individuals, departments, and psychological organizations, and which are therefore primarily responsible for the fragmentation of Psychology.” In many years’ experience as a student, researcher and professor of Psychology, I can testify to persistent and intractable tensions in every quarter of the discipline, worse in some places than others, but the fragmentation is evident everywhere.

The discipline can sometimes feel like a medieval country split into fiefdoms by moats, walls and a haphazard set of paltry roads, odd rules and customs (Figure P1, left panel). As the visitor approaches the border of the country, a smart road sign reads: “Welcome to the Science of Psychology”. Full of expectation, one passes through the guarded gates at border control (sniffer dogs, disinfectant spray guns, x-ray machines and millimetre wave scanners).

After screening by unsmiling officers in peaked caps, the traveller explores what excitement exists inside this guarded place. Each fiefdom provides glossy brochures, catalogues, and travel guides in which skies are always blue, buildings chateaux, and fountains high reaching with crystal waters.

Each area invites the visitor to drive over the draw bridge and take a detailed look. However, on close inspection, one senses a deep-seated problem. Something strange and slightly sinister appears to be going on. The locals appear defensive and ill at ease when one makes inquiries and asks even the simplest of questions such as “What does X mean?” As we travel around the country, barbed wire fences of ‘no-man’s land’ are everywhere and the few connecting roads are potholed and ill-made. 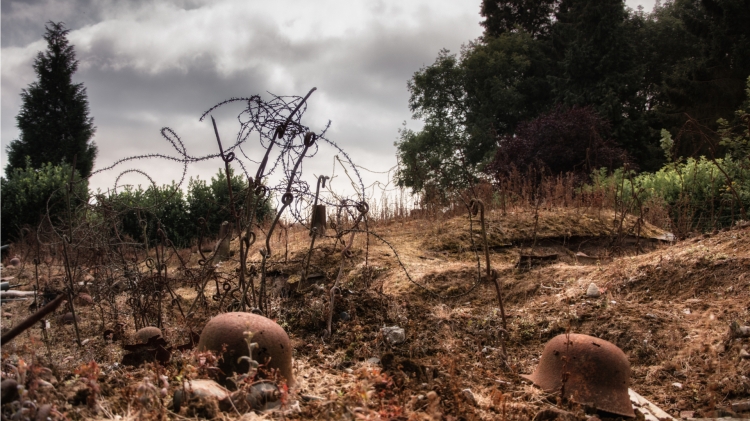 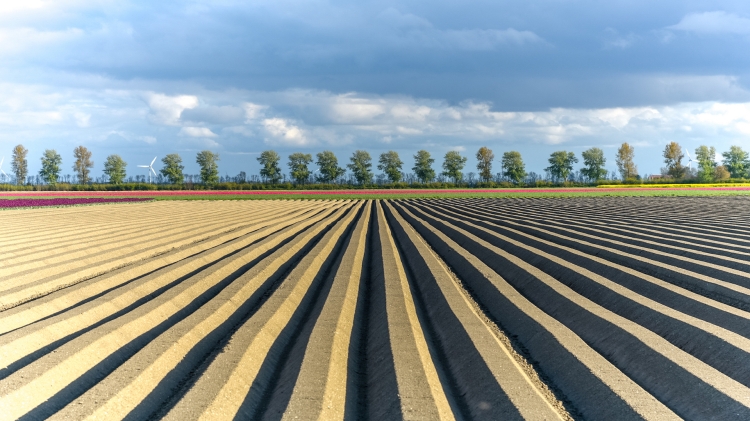 Producers with the largest silos rule. In spite of all of the graft, one senses tension, disharmony and technical disputes is causing ill-feeling. If somebody breaks the famine with a bold new idea, s/he risks being pilloried, dunked or quarantined in the cut-off region called “Critical Psychology”. One wonders if Psychology really were a Science, would there be so many sub-regions, stretches of ‘no-mans-land’ and unrewarding customs?

Figure P1.The Science of Psychology. In its fragmented state (left panel), each sub-field acts as a defended niche with its own specific theories and data. In a unified state (right panel) the discipline would consist of a single General Theory that encompasses the entire field with a minimum number of assumptions, a large set of falsifiable hypotheses, and a body of empirical studies aimed at falsification of the General Theory.

Most commentators agree that a major redesign is long overdue to re-engineer the discipline. Travel between sub-areas needs to be made more navigable, moats emptied, walls razed and bridges built. It’s an Isambard Kingdom Brunel the science needs as much as another Charles Darwin.

The objectives of A General Theory of Behaviour are to take a few measured steps towards advancing Psychology as a natural science and, in so doing, to unify it (Figure P1, right panel). This brief introduction of 40,000 words offers twenty principles and eighty auxiliary propositions, 100 empirically falsifiable propositions. The principles and multiple auxiliary propositions make the General Theory fully and transparently capable of falsification. In embracing intentionality, purpose and desire, the General Theory is non-reductive while, at the same time, drawing upon principles from other sciences, in particular, Biology and Physiology. Following in the footsteps of Claude Bernard, Walter B Cannon and others, I try to convince the reader of the usefulness of the metamorphosed concept of behavioural homeostasis and, in so doing, explain the implications for the Science of Behaviour.

My thesis is that organisms are not adapted to each other and the environment because natural selection made them that way, but they are made that way owing to an inbuilt striving towards stability and equilibrium. A General Theory of Behaviour is an introductory ‘User’s Guide’ aiming towards a reconfigured Science of Psychology – the target in the right-hand panel of Figure P1. In Chapters One and Two I describe the core elements of the theory. Chapters Three, Four and Five contain additional parts of the theory concerning biological rhythms, concepts of behaviour, Consciousness and the central Behaviour Control System. The remaining five chapters each cover three core topics from the perspective of the theory. These 15 topics indicate the ability of the theory to cover a broad cross-section of the discipline. 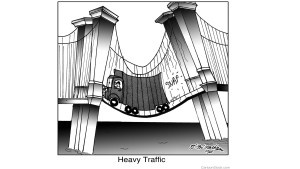 In building roads and bridges, one must neither over-design nor under-design. Nobody knows how sturdy the structure is until it is tested with a fleet of trucks. Should cracks occur (or worse), other ‘engineers’ might be persuaded to renovate the project. Surely it should be worth the effort. However long it takes, our broken discipline needs to be put together into one beautiful whole. 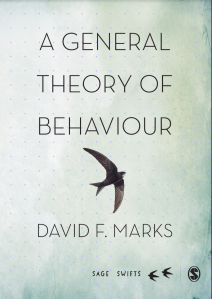 One thought on “The General Theory of Behaviour XVII: A Redesign for Psychological Science”