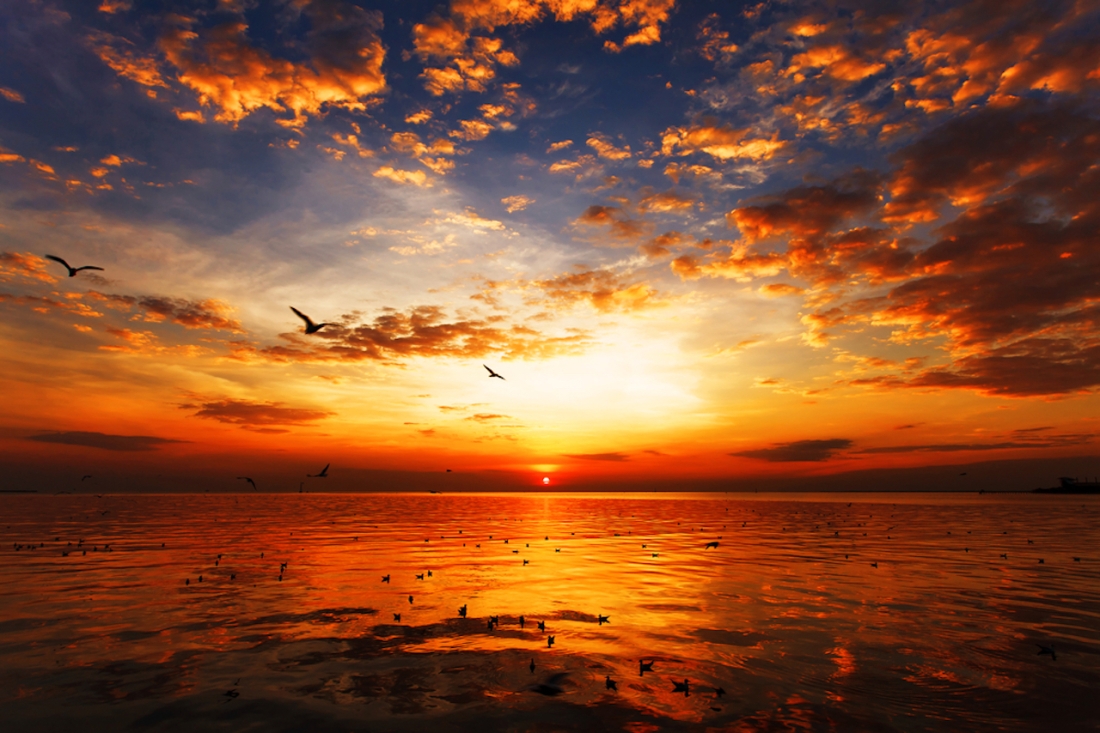 A ‘Rolex watch’ sold in a street market is unlikely to be genuine. One avoids an imitator version passed off as the real thing.

The VVIQ is a well-known instrument for the investigation of visual imagery vividness. The instrument has been used in multiple published investigations. Recently an alternative version of the VVIQ has appeared on the Internet under the label “Vividness of Visual Imagery Quiz“. The data obtained from the VVIQuiz version have not been shown to be psychometrically valid when compared to the real thing.

Users need to be aware that the VVIQuiz appears to have a systematic bias towards low vividness scores. Pending detailed psychometric testing, scores obtained from the Quiz version cannot be assumed to be valid. It is always best to avoid imitations.

Beware of an In-Built Bias

Operating within a website called the Aphantasia Website, the Vividness of Visual Imagery Quiz is passed off as the VVIQ. It is likely that procedural changes from an in-built bias in the VVIQuiz will produce scores of lower average vividness than the VVIQuestionnaire.

The VVIQuiz purports to measure the vividness of one’s visual imagination. The introduction claims that the “VVIQ is proven to be an accurate test of the vividness for which you can imagine people, objects, or settings in your mind. It is the go-to psychometric for researchers studying extreme imagination, and is often used to identify aphantasia.”

“This “aphantasia quiz” consists of four scenarios and asks you to rank how vividly you can picture them in your mind on a scale of one to five.  Each scenario asks you to imagine the face of a loved one, the image of your favourite shop, or a beautiful landscape — and to rate the vividness of the details within each scene.

Since the VVIQuestionnaire was first developed in 1973 by British psychologist David Marks, it has been referenced in over 1200 studies of mental imagery and been given considerable attention in the domains of psychology, philosophy, and more recently, cognitive neuroscience.”

The VVIQuiz leads the participant towards ratings of low vividness. They state:

“For each scenario try to form a mental picture of the people, objects, or setting. Consider carefully your experience. Does some type of image come to mind?  Rate how vivid the image is using the five-point scale described below.  If you do not have a visual image, rate vividness as ‘1’. Only use ‘5’ for images that are as lively and vivid as real seeing.

Please note that there are no right or wrong answers to the questions and that it’s not necessarily desirable to experience imagery or, if you do, to have more vivid imagery. [DFM note: A quiz normally does have right and wrong answers, which is one of the reasons the ‘VVIQuiz’ is a misleading instrument.]

The rating scale is as follows:

The VVIQuiz contains a slider which is set at zero. Most likely the slider setting will tend to bias users towards lower vividness scores. To test this hypothesis it would be interesting to compare a distribution of original VVIQuestionnaire scores with VVIQuiz scores obtained under three conditons:

The current version of the VVIQuiz forces all participants to start with the slider at zero. The instructions state:

“For each item, drag the sliding scale to align with the vividness of your visualization.’

After stating the first item, a slider is presented which shows a starting position at zero vividness.

The exact same slider is shown for every single item.

It seems likely that the positioning of the slider and the statement directly above will bias users’ ratings towards the low vividness end of the 5-point scale.

Until the VVIQuiz has been shown to be psychometrically equivalent to the VVIQuestionnaire, users are advised to treat the VVIQuiz with extreme caution. The best policy is to avoid it altogether.

All articles can be accessed freely online. 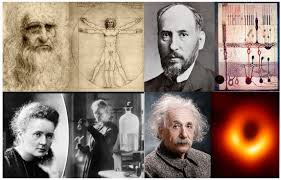 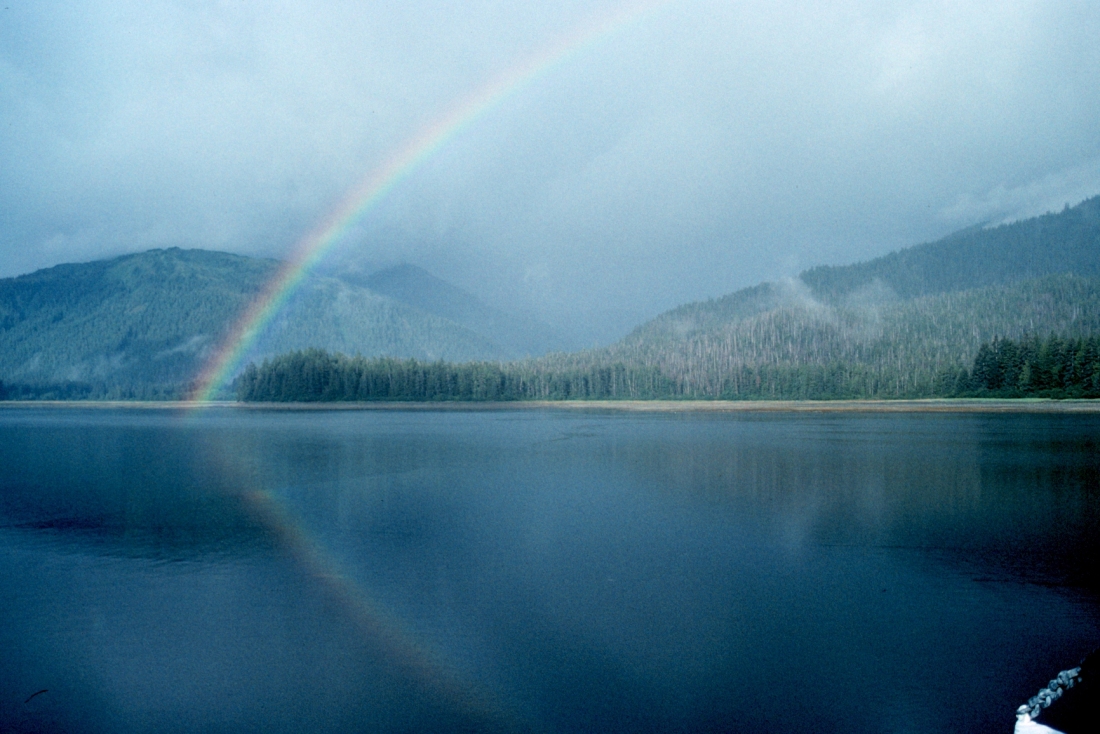 The VVIQ is a self-report measure of the clarity and liveliness of visual imagery and, in so doing, aims to evoke images that vary in vividness, ambiance, and feeling as well. The instructions state the following:
“Visual imagery refers to the ability to visualize, that is, the ability to form mental pictures, or to ‘see in the mind’s eye’. Marked individual differences are found in the strength and clarity of reported visual imagery and these differences are of considerable psychological interest.
The aim of this test is to determine the vividness of your visual imagery. The items of the test will possibly bring certain images to your mind. You are asked to rate the vividness of each image by reference to the five-point scale given below. For example, if your image is ‘vague and dim’, then give it a rating of 4. After each item, write the appropriate number in the box provided. The first box is for an image obtained with your eyes open and the second box is for an image obtained with your eyes closed. Before you turn to the items on the next page, familiarize yourself with the different categories on the rating scale. Throughout the test, refer to the rating scale when judging the vividness of each image. Try to do each item separately, independent of how you may have done other items.
Complete all items for images obtained with the eyes open and then return to the beginning of the questionnaire and rate the image obtained for each item with your eyes closed. Try and give your ‘eyes closed’ rating independently of the ‘eyes open’ rating. The two ratings for a given item may not in all cases be the same.”

The Rating Scale in the VVIQ

The five-point rating scale of the VVIQ is presented below. Some researchers prefer to reverse the numerical scale to make 5 = perfectly clear and as vivid as normal vision, and 1 = no image at all, you only “know” that you are thinking of an object.

The 16 items are arranged in blocks of four, in which each has a theme and at least one item in each cluster describes a visual image that includes movement. Each theme provides a narrative to guide a progression of mental imagery. It is noted that at least one item in each cluster describes an activity or movement, indexing liveliness. The aim of the VVIQ is to assess visual imagery vividness under conditions which allow a progressive development of scenes, situations, or events as naturally as possible. The items are intended to evoke sufficient interest, meaning, and affect conducive to image generation. Participants rate the vividness of their images separately with eyes open and eyes closed.

* Eight of 16 items indicate activity or movement (marked *). † The first four items are from Peter Sheehan’s (1967) shortened form of the questionnaire designed by Betts (1909).
For a small minority of people, the capacity for visual imagery is unavailable. In the absence of mental imagery, consciousness consists of “unheard” words, “unheard” music, and “invisible” imagery. This minority needs to employ more generic, verbal methods to recall events, and to plan goals and future activity—compensatory strengths that remain under-investigated.

To date, around 2000 studies have used the VVIQ or Vividness of Movement Imagery Questionnaire (VMIQ) as a measure of imagery vividness.